With the ambition to contribute towards the formation of new generation of forward-thinking political elites, the EESI feels responsible to provide the younger generation of Ukrainians with opportunities to unlock their potential in a wider environment, to open up the world for them and to assist them, where possible, with new experiences and learning.

We are confident that this support will bear fruit for motivated and devoted young professionals who wish to serve our country and defend it in the future. With this aim, the EESI is developing a number of international exchange programs in security training, which will be announced shortly. However, we wish to reveal one of these programs that is in being already.

In early 2021 the EESI will officially become a co-patron in the British- Ukrainian Air Cadet Exchange Program alongside UK Air Cadets, The Geoffrey de Havilland Flying Foundation (UK) and the Royal Air Squadron (UK). This exchange program was launched after the successful visit of the Royal Air Squadron with HRH Prince Michael of Kent to Ukraine in 2013. It became possible owing to generous financial support from The Geoffrey de Havilland Foundation (UK) and individual members of the Royal Air Squadron. Our Executive Director Iuliia Osmolovska was involved in this exchange project from the very beginning and remains in charge of it from the Ukrainian side.

My warmest greetings to all aspiring aviators and, hopefully, future colleagues!

My story has begun literally long before my birth; with my grandfather and dad, who dreamt to become pilots. Due to some constraints of difficult times, they did not succeed with their goals, but from my early childhood, they definitely instilled in me a love to aviation. I was always mesmerized by their stories about planes, and my most desired gift always had been a new aircraft model constructor.

When I turned 12 my dad took me to Kyiv Aviation and Cosmonautic Center, where I saw everything I dreamt of. Aircraft modelling, rocketry and parachute groups, flight and navigation trainings with plane-simulators, caring experienced instructors, and above all – many children of my age, who have become my friends and still are. 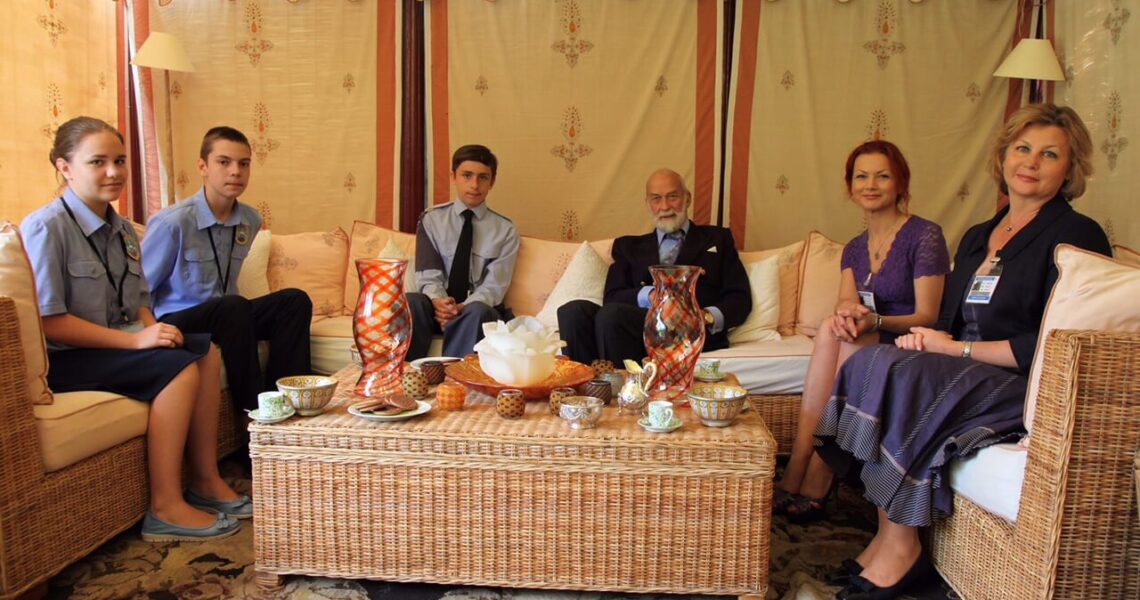 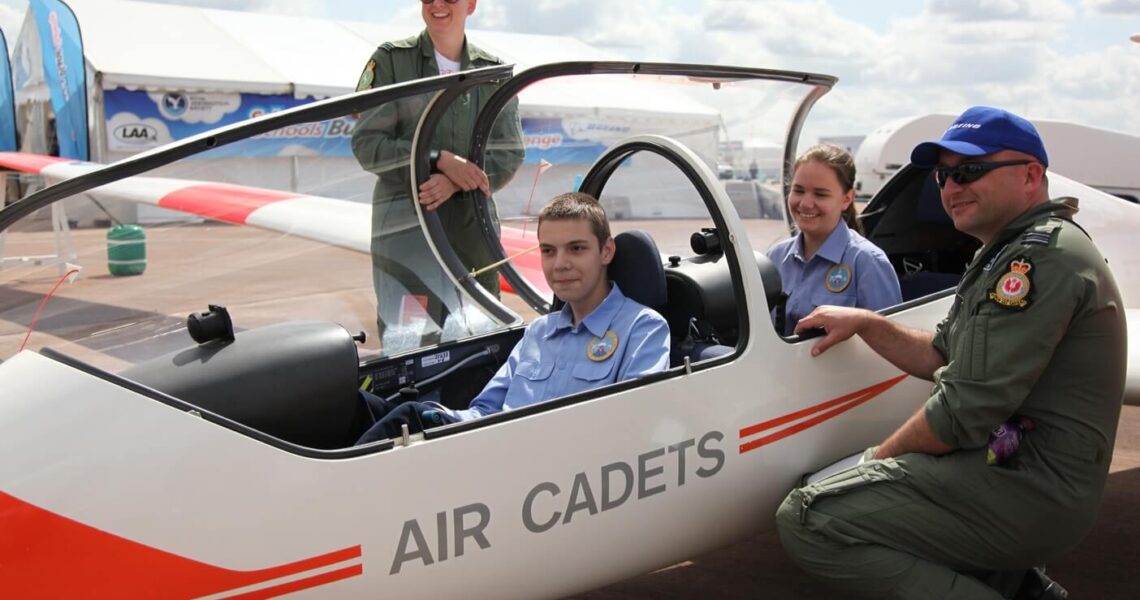 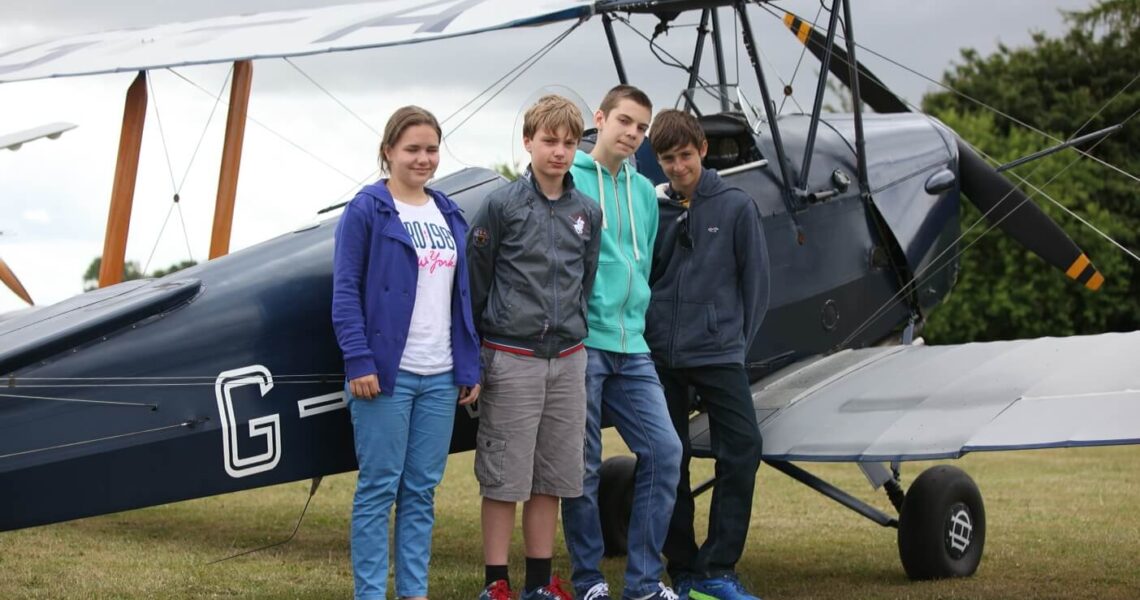 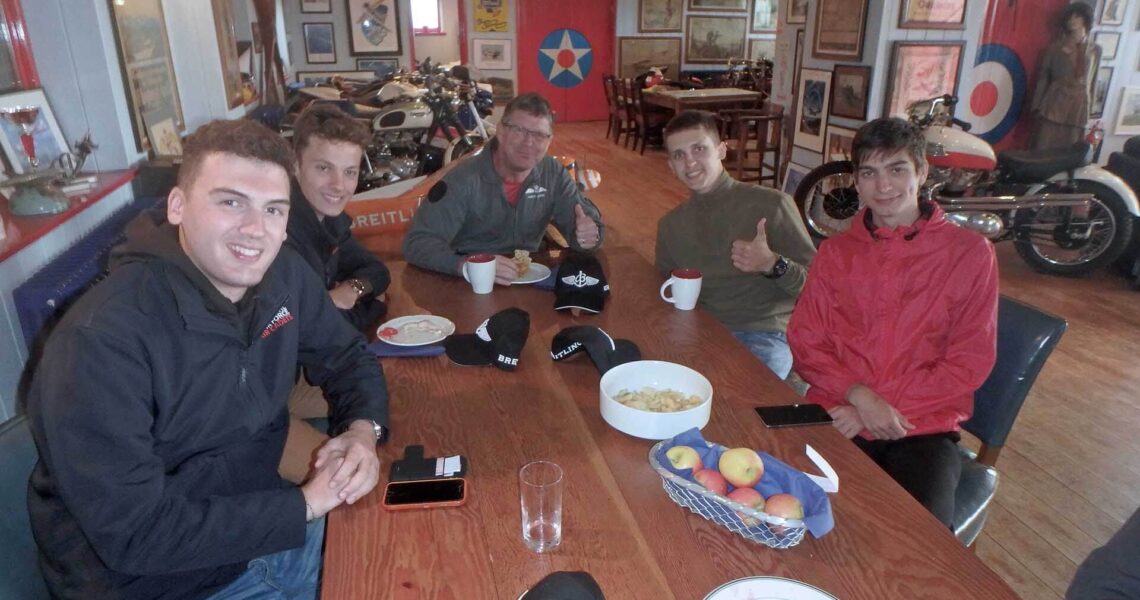 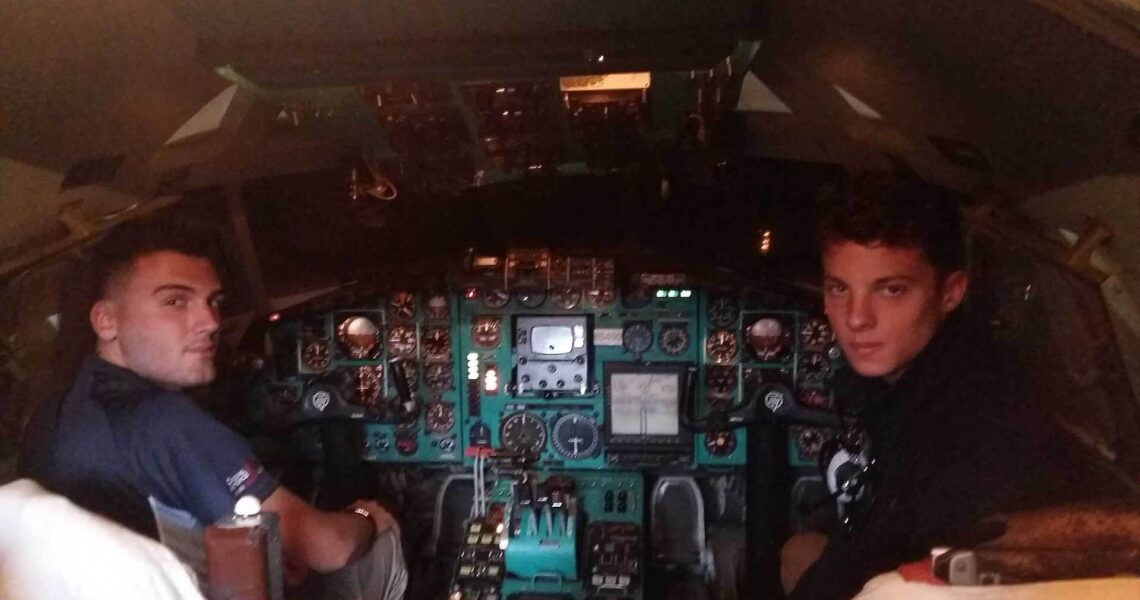 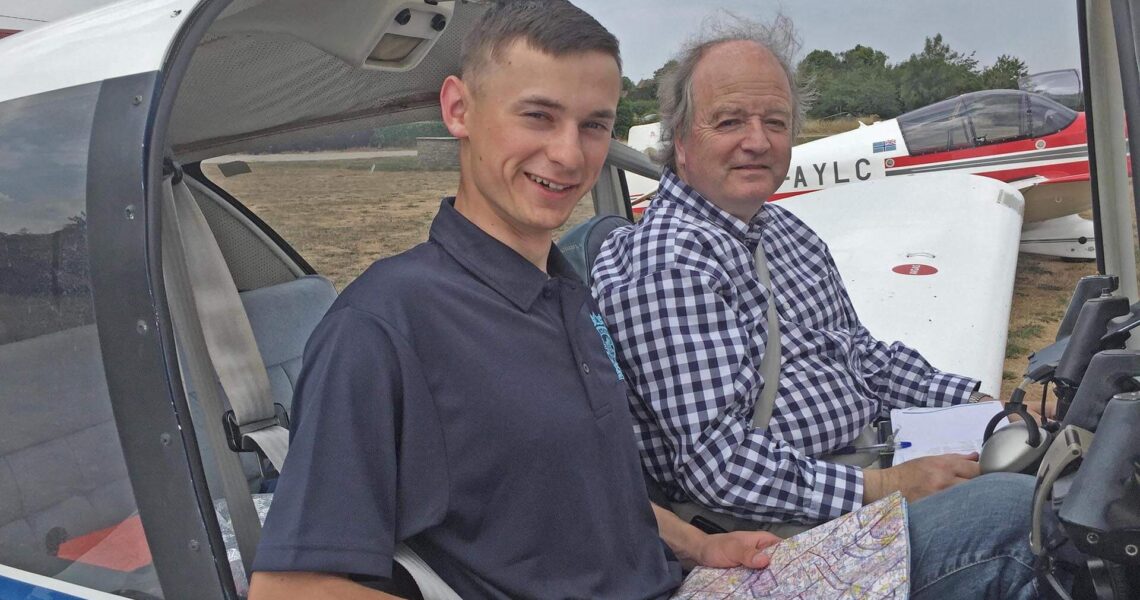 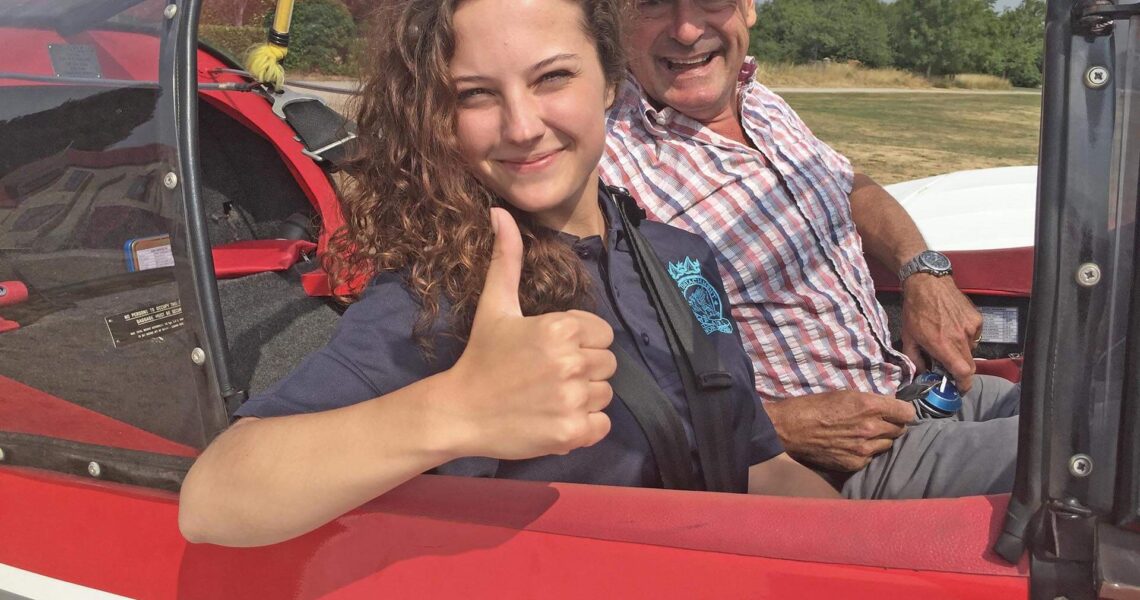 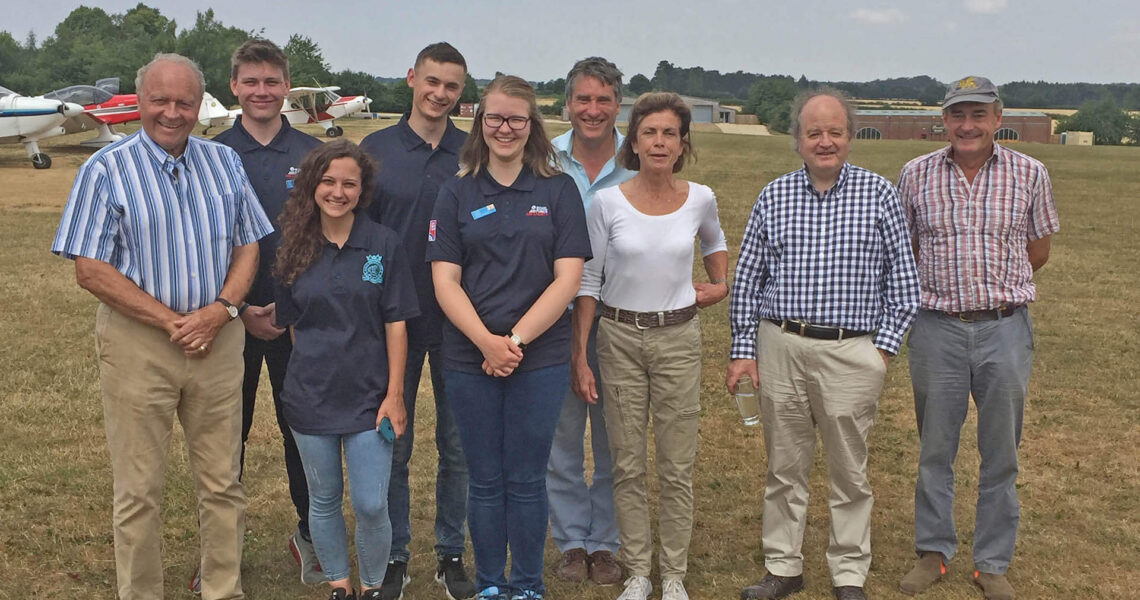 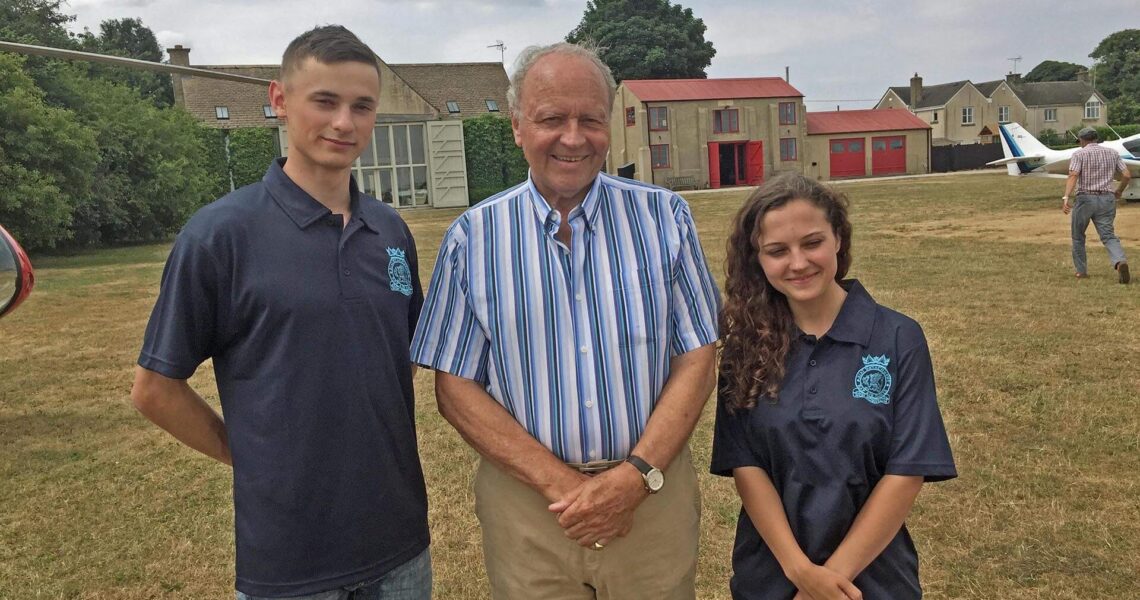 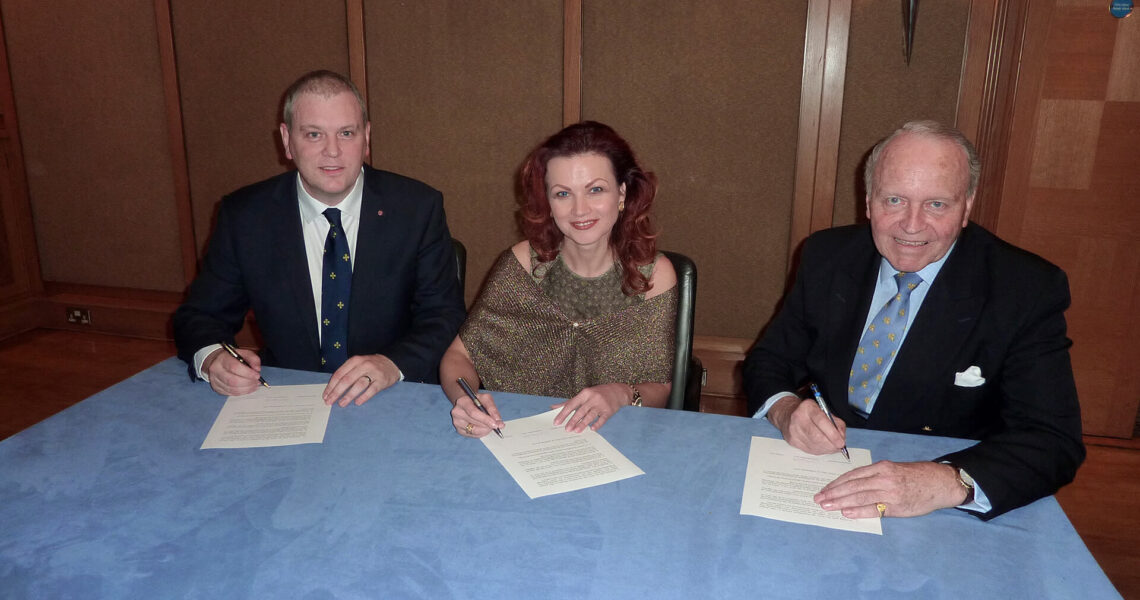 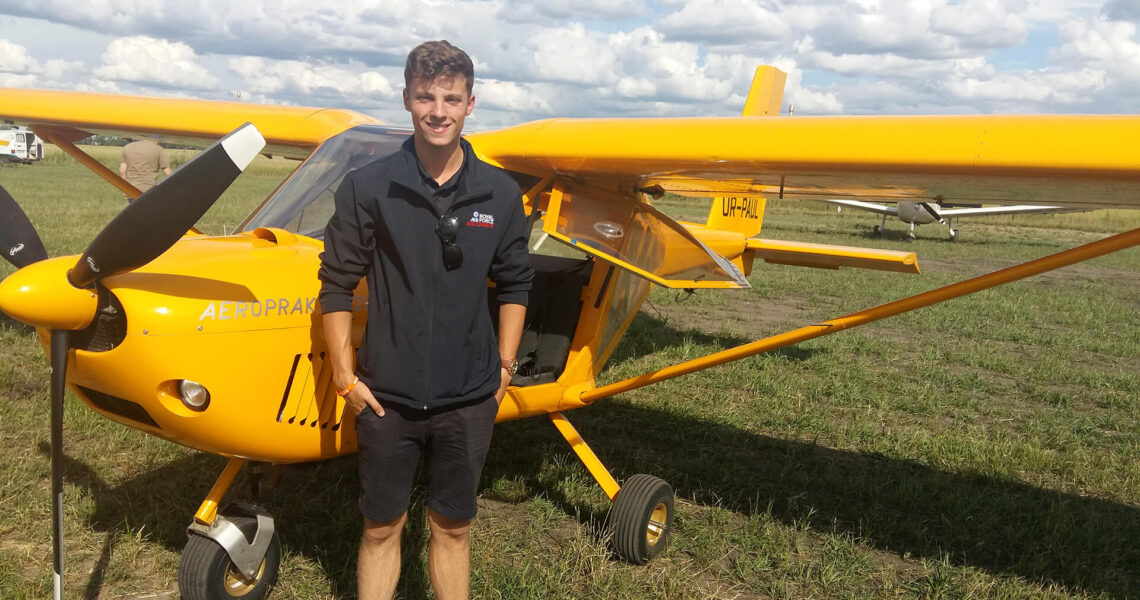 This year marked the fourth consecutive cadet exchange between the United Kingdom and Ukraine, with two cadets from each country being hosted for a week each. I would like to give my sincere thanks to Air Marshal Sir Ian Macfadyen, Yulia Osmoloskaya, Wing Commander Stuart McNeill and Cathy Houghton, among numerous RAFAC and Ukrainian Air Force personnel, since without their combined efforts the exchange, and wonderful opportunity afforded to the exchange cadets, would not be possible.

The program for myself and FS Bovill in Ukraine was significantly different from last year’s; we were hosted at the National Air Force University in Kharkiv, Kharkiv Oblast, in the north east of the country. Ukrainian cadets embarking on a career as an officer in the Ukrainian Air Force must first complete five years of specialised training within one of the faculties at the university. Navigators, rotary and fixed wing pilots, anti-aircraft specialists and radar operators are trained here, with engineers occupying a separate campus. With the current geopolitical situation in Ukraine, their training takes on a different light to the RAFAC’s aims. They are already in military service, training to serve their country at a time of conflict. Despite the sobering thought that we were closer to a warzone than the capital city, Kiev, during our stay, our hosts remained upbeat and cheery, allowing for a thoroughly enjoyable visit.