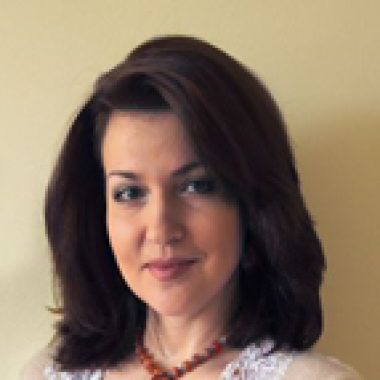 Maryna is a career diplomat with 22 years of experience in the diplomatic service of Ukraine.

In period of 1995-1999 Maryna held administrative positions in structural units of the Central Office of the Ministry of Foreign Affairs of Ukraine.

In 2003-2005 Maryna worked at the Permanent Mission of Ukraine to the UN. Upon return from the USA she held diplomatic positions within the Secretariat of the Minister of Foreign Affairs of Ukraine.

From 2014 to 2017 Maryna worked on analysis, planning and tariff policy issues at the Consular Services Department of the MFA of Ukraine. Was involved into work on amending the Consular Statute of Ukraine, as well as in drafting other legislative proposals related to consular activities. Carried out multiple business trips abroad to provide consular assistance to citizens of Ukraine who live abroad on permanent or temporarily basis.

Since 2017 and prior to working for EESI Maryna held various positions in the private sector.

She has Master’s degree in Economics and Law from Kyiv National Economic University (Ukraine).